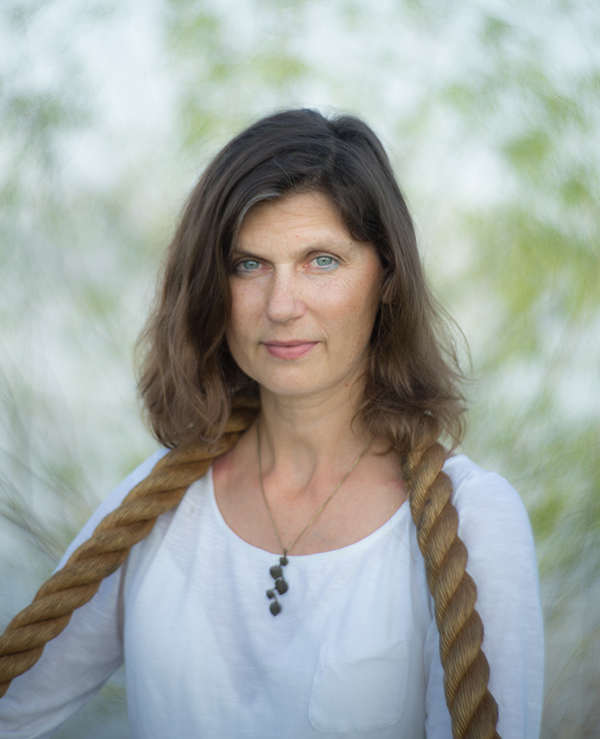 Artist Statement
As an artist, I study the human relationship to nature through architecture, engineered and wild environments. A native New Orleanian, of primary concern to me has been the endangered wetlands and the cultures effected by the loss of these lands. My work celebrates nature and human ingenuity, while also shedding light on both sustainable and unsustainable practices. I believe humans have the capacity to restore what seems permanently lost when our imaginations and ingenuity are inspired. I analyze the interconnectedness of issues as they face Louisiana, the United States and other lands and waters around the world.

Michel Varisco is an American artist practicing her craft for more than 20 years. Her work explores the relationship between the natural world and man-made through photography, video, sculpture, printmaking, site-specific installations and more. She received her MFA from Tulane University and studied in France (LaCoste School of Art-C.A.I.) and Italy (U.G.A), received a Bachelor of Arts from Loyola University and is a part time artist/mentor at NOCCA|Riverfront.

She was an honoree of the New Orleans Museum of Art for “Love in the Garden” and a founder and former Vice President of the New Orleans Photo Alliance. Varisco’s work has been featured in publications in the US and abroad such as Adbusters, Forecast Public Art, Believer Magazine, The Oxford American Magazine, USA today, Mister Motley Arts Magazine, (Netherlands), Work Style Magazine (Italy and Switzerland), Metropolis M, (The Netherlands), Metro (New Zealand) and The Audubon Magazine.